NF Academy International Director Gonçalo Nunes has an impressive 25-year background in youth football. He is a solid resource for both NF Academy and the players in the academy system together with NF Academy Director Joao Plantier.

Gonçalo has mainly worked as Head Coach, technical coordinator and technical director for 25 years in international football. He has a UEFA-A license as well as level 3 IPDJ as a sports coach, and is really looking forward to working closer to the talented players of NF Academy.

I am very excited about the project as I will be involved in further developing, and getting to work on player development of all the players from Scandinavia. I hope to make the programs even better and to promote the quality brand NF Academy stands for. I know how to share my experience and knowledge in player development, so that they both improve as people and players.

He has worked under Carlos Queiroz, and the Manchester United football school project for 6 years. Gonçalo has also been linked to Sporting Clube de Portugal for 2 years, and for the past 5 years he has been responsible for the international field of youth football in Sport Lisboa e Benfica. There he has also been a player developer coordinator for the past three years.

During the last decade, he has been involved in several international projects and programs at various levels, where he has traveled around the world, as well as coordinating and involved with thousands of players and coaches on programs in Portugal.

As head coach, he has experience all the way from U12 to senior team, and Gonçalo is now on the coaching job in SC Sacavenense’s women’s team.

He has mainly worked with youth teams, where he has more than 10 years of experience in age groups between U15, U17 and U19. For the longest time, Gonçalo has been in AD Oeiras where he was for 14 years, but he also has a long time in clubs such as Sporting and SC Sacavenense.

The next season he will lead the Grupo Desportivo Estoril Praia women’s team, which plays at the highest level in Portuguese Liga Allianz.

Gonçalo has contributed and inspired thousands of children and older players, as well as other coaches and professionals in this area.

To achieve dreams and to follow their ambitions, both passion for football and hard work are required. 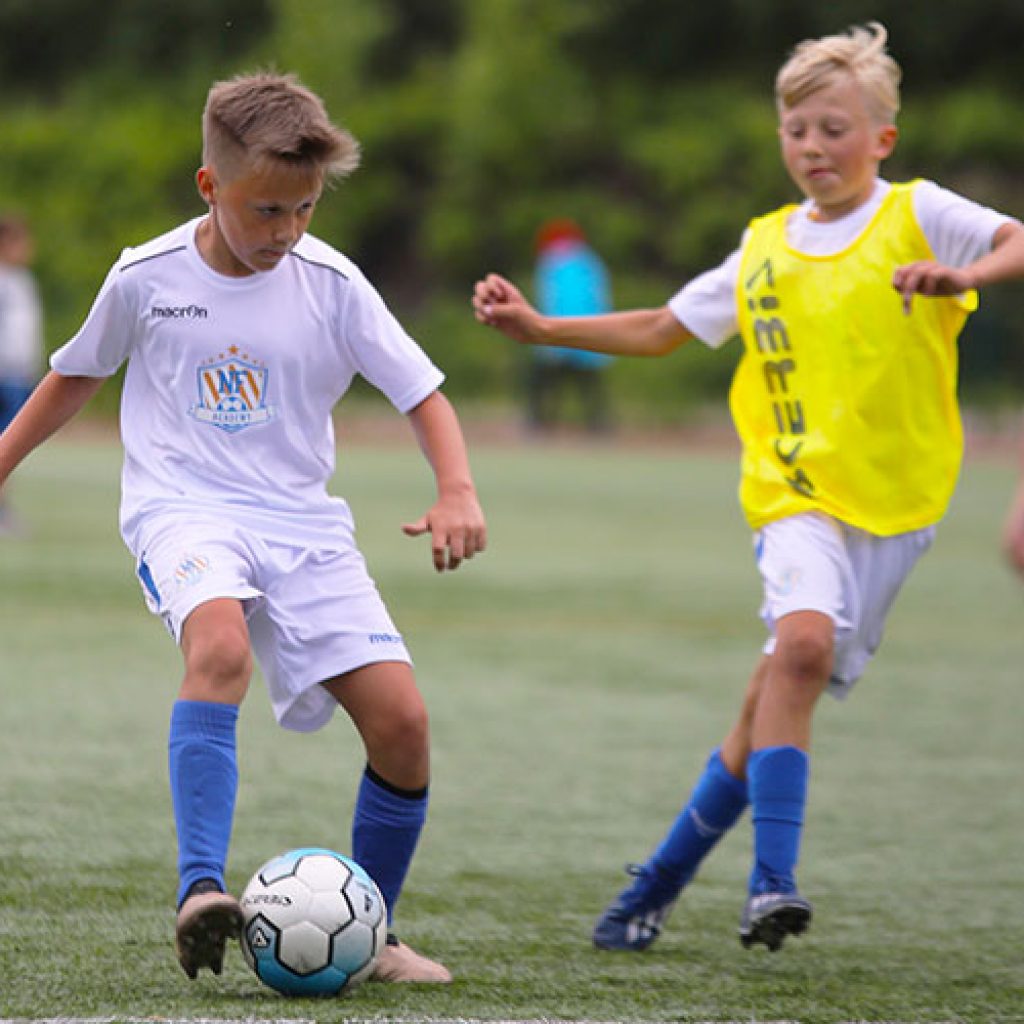 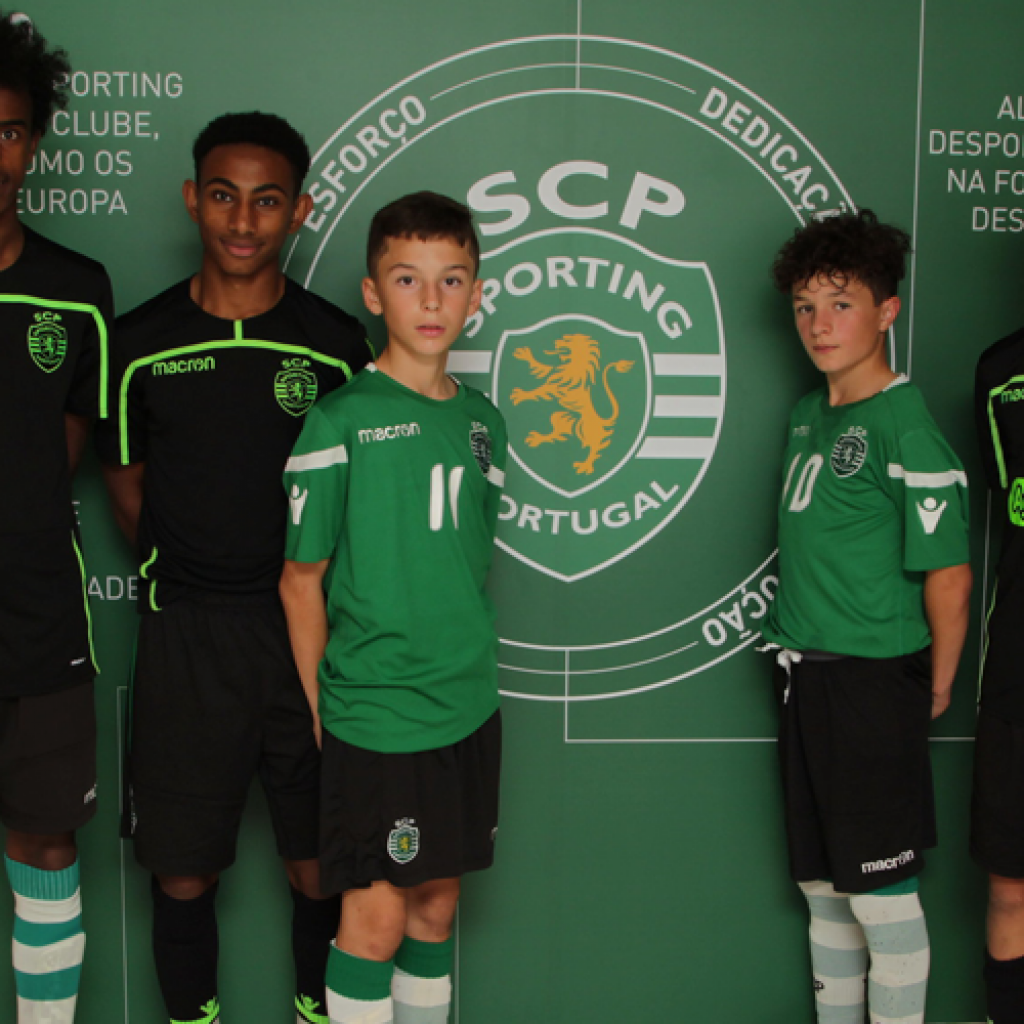 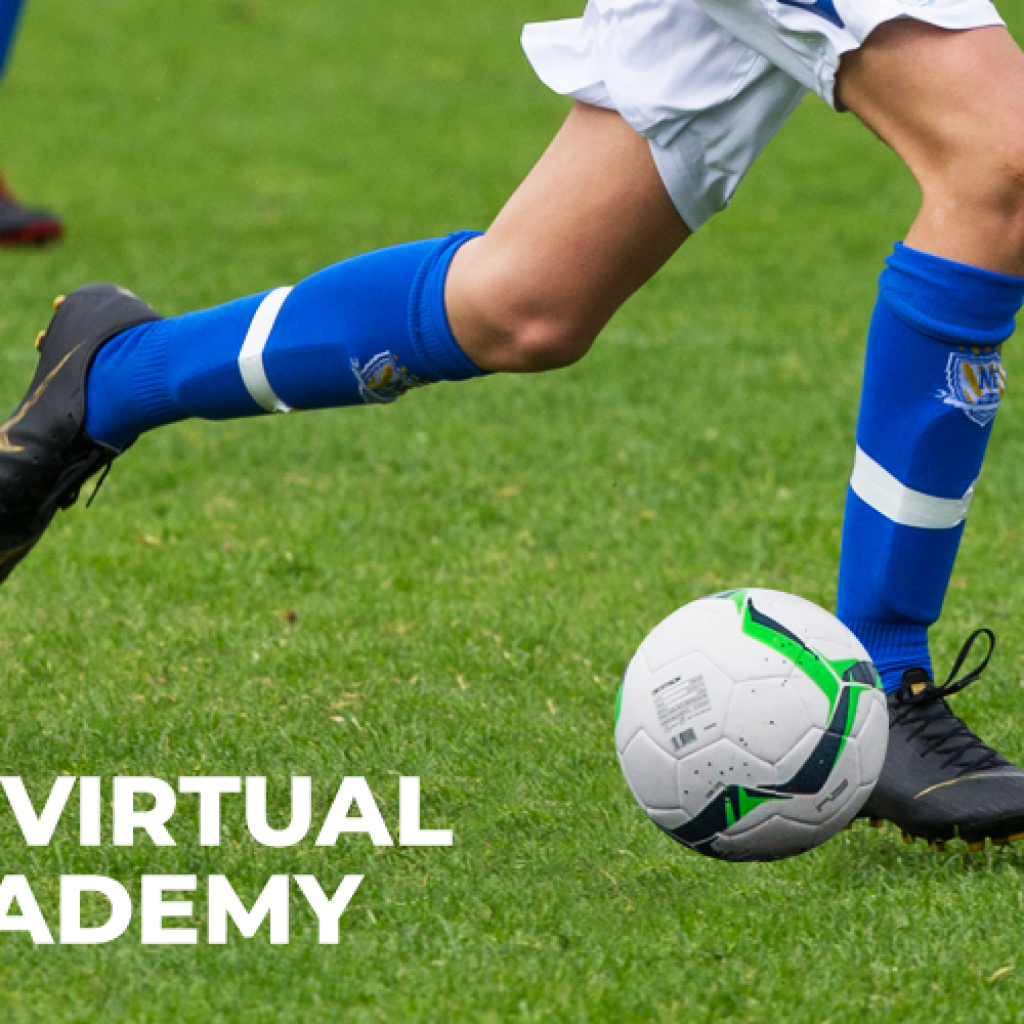